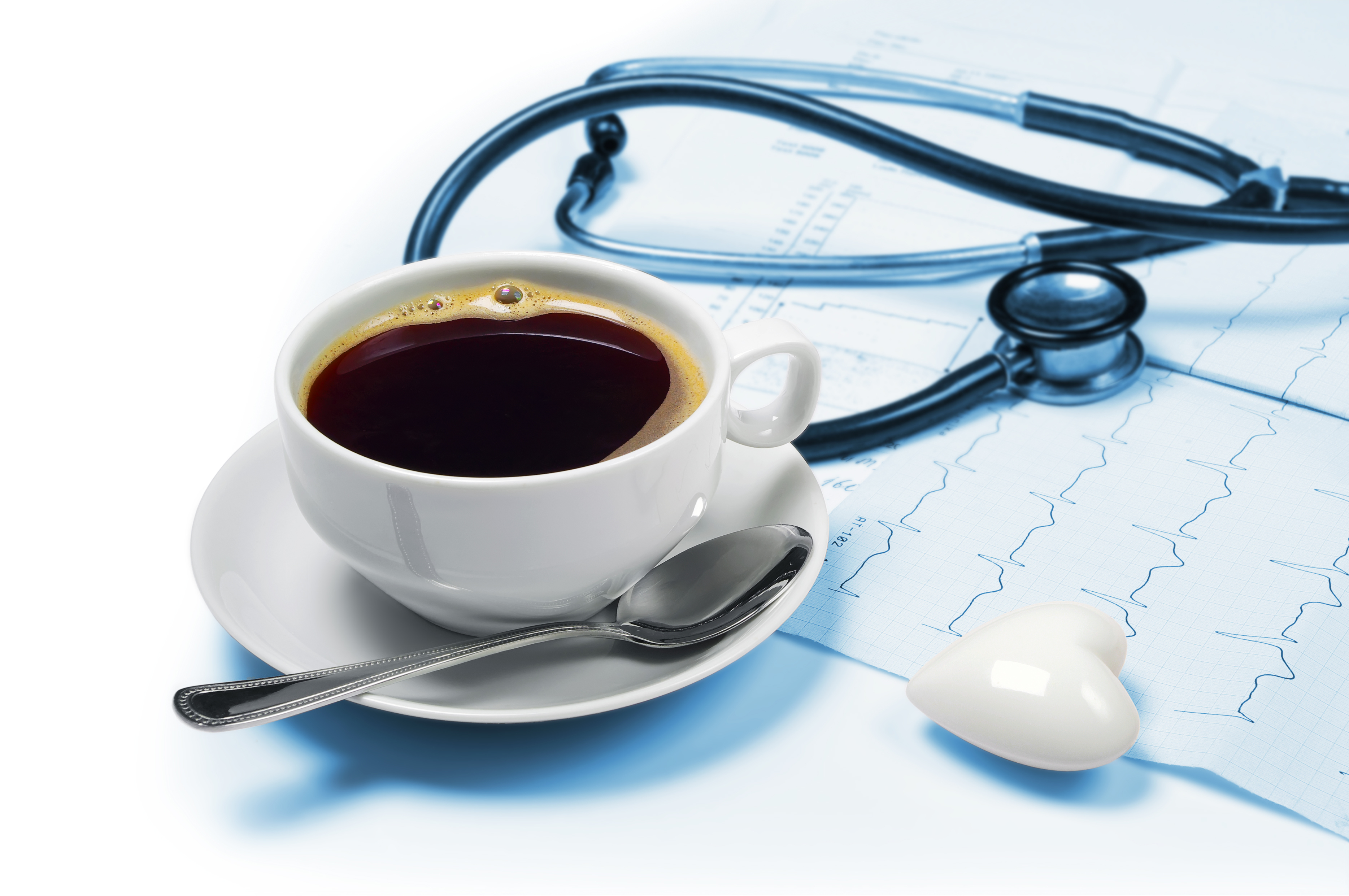 Hooray! One of the small pleasures in everyday life has received its absolution. After years of analysis into the potentially harmful effects of coffee on human health and the concerns if coffee consumption increases the risk of cardiovascular disease, a large US study’s conclusions are exactly the opposite.

An American study has covered 400,000 people and is the largest on this topic. The results are reassuring for all fans of coffee who had previously considered it a little sin, as they thought it was harmful.

“Our results show that there is no such thing,” said lead researcher Neal Freedman of the National Cancer Institute. “In fact, coffee is even beneficial.”

Nobody knows the exact cause. Coffee contains a thousand substances that affect health – from helpful antioxidants to tiny amounts of carcinogenic compounds. Its most characteristic ingredient – caffeine, however, has no role in the results in this study. It took scientists from the US National Institute of Health 14 years to establish that men who drank two to six cups of coffee per day were 10% less likely to die. The percentage reached 15 in women.

The comparison is with people who avoid the aromatic drink. An effect is present even if a person drinks just one cup of coffee per day. It reduces the risk of death by 6% for men and 5% for women. The largest measured beneficial effect of coffee is observed in women and men who drink four or five cups of coffee per day. In these groups the mortality rate is lower respectively by 16% and 12%.

Scientists warn that these findings do not explicitly suggest that coffee prolongs life, rather that drinking coffee and higher life expectancy appear to be linked. There is no way of determining how many additional years of life can a person gain by consuming coffee. The conclusion is that the probability of dying from cardiovascular, respiratory, infectious diseases, stroke, diabetes, injuries and accidents is smaller for fans of coffee. Effect on mortality from cancer is not established.

Scientists have taken into account the fact that people in poor health often abstain from coffee. Furthermore, the present study has excluded people with cancer and cardiovascular diseases.

Scientists gave the following advice to lovers of coffee:

– Be careful with sugar and cream. The additional calories and fat can eliminate all the benefits of coffee.